The new patent obtained by Apple, which has denied several times before that it will roll out touch-screen laptop computers, suggests that this decision could be reversed. The patent is projected to be used for the next generation of Apple ecosystems.
Apple had previously denied claims several times that it would produce a touchscreen laptop. A newly revealed patent suggests Apple may have changed its mind.

The patent, issued in the US under the title 'cross-device interaction', is predicted to be a feature that will emerge in future generations of devices in the Apple ecosystem, which includes the iPhone, iPad and Mac. The patent includes drawings and recipes of a laptop with a smartphone. 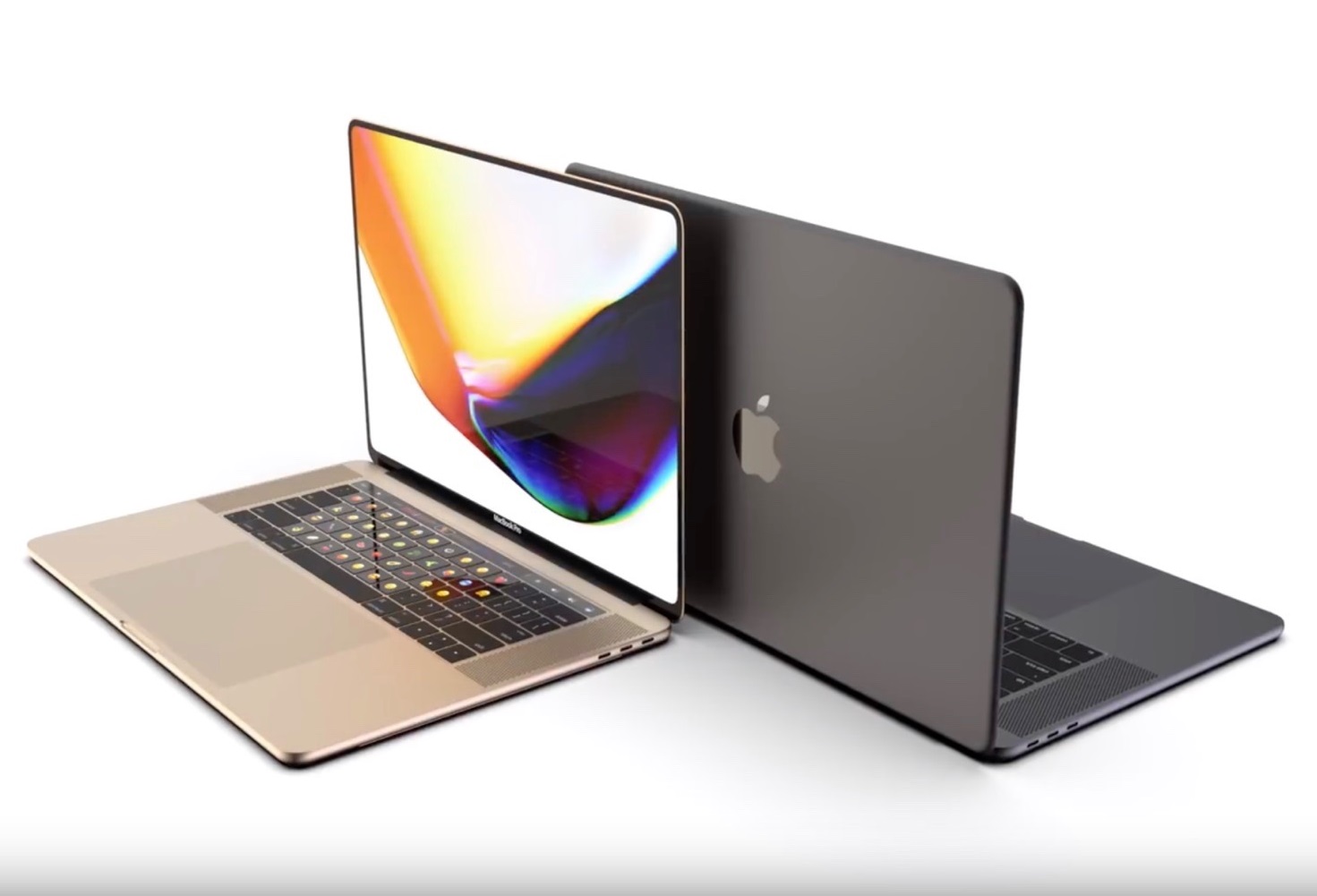 From the recipes, the computer screen is' touch sensitive ' and the user will be able to choose to apply different functions and controls with their fingers on the screen. Earlier, Craig Federighi, Apple's senior executive, had announced that they were giving up on not producing touch-screen Mac devices. The main reason for this was that the laborious input method in which the touchscreens hovered around the screen by the hand was in stark contrast to the accessible 'ergonomic' Mac.

The patent also shows a new cross-platform function. According to the design, a user will be able to use two or more Apple devices at the same time. This allows, for example, a photo on a Mac computer to be transferred to the iPhone and displayed there. This will provide ease of access to information stored on different devices.

The patent includes a touch screen, as well as a new Display Mirroring feature that can be accessed by voice command, touch input, and even by holding another device in front of another (iPhone held in front of a MacBook, for example). However, this is not easy to use in current generation devices, time loss or energy inefficiency may result in the record.