Which games do you think allow players to stay in the game all day long? We have obtained this answer as a result of an investigation.
These days there are countless games that players can choose from, but there are some games that you can't get up from when you start, and you want to play games all the time. So what's the most addictive game right now? This is the answer to a large-scale research by Clutch.

Before we move on to clutch's research results, let's share some other interesting results from the research. Women today are far more prone to game addiction than men, according to the study. Another conclusion is that people looking for work are far more dependent on games than people who have a job. Now for the most addictive games: 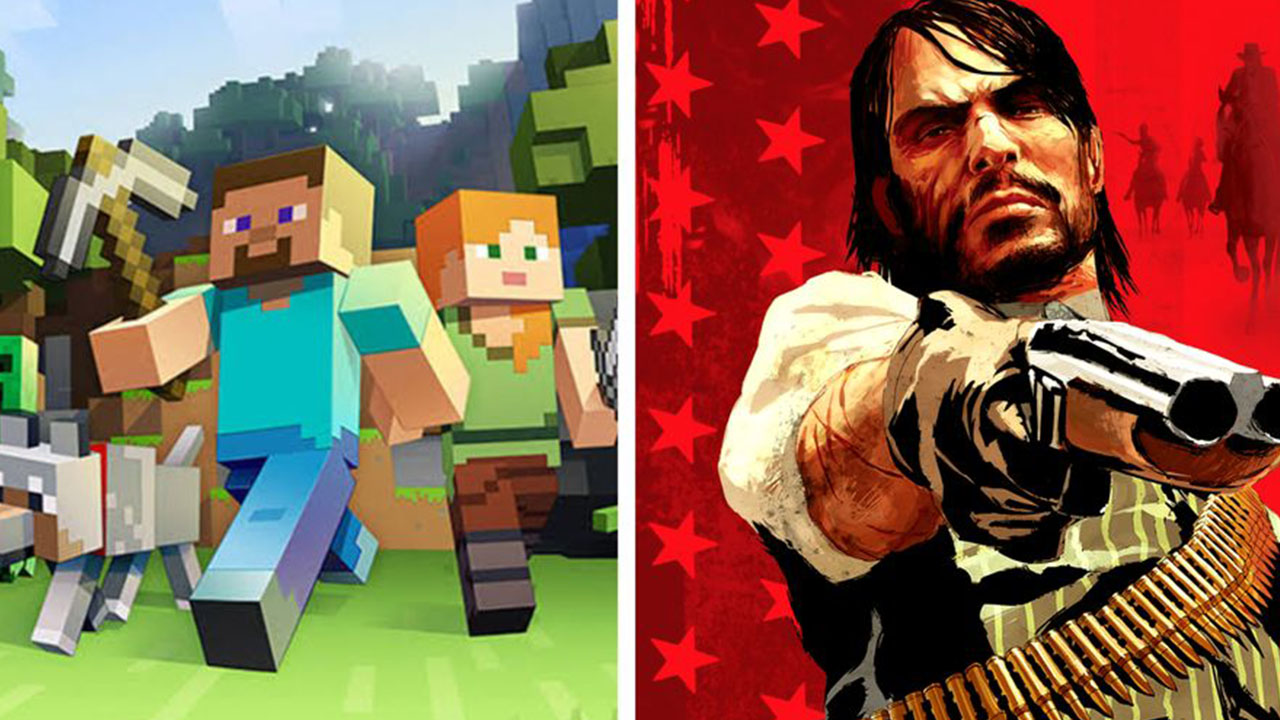 Sharing his research, Clutch ranked the 17 games most played out of 1,570 games. Of course the concept of’ most played ‘later evolved into the definition of' Most Addictive'. We think it is impossible to oppose this transformation because the game we play the most is the game that binds us to itself.

So what did the games score on? 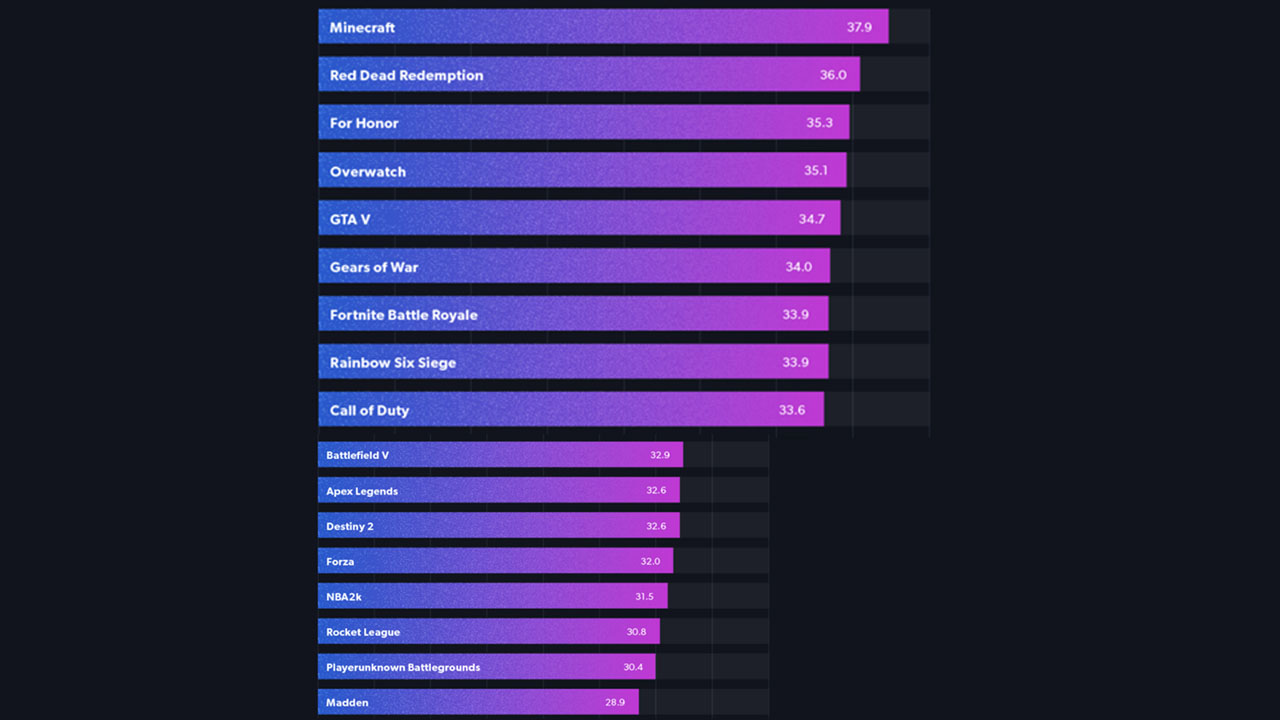 Each participant in the study received an addiction score based on the result they received in a modified version of the ‘Greenfield Video Game Addiction Test'. Then the most addictive games were selected’ based on the dependency scores of those who chose the game they played the most'.

The list was followed by Minecraft and Red Dead Redemption, respectively for Honor and Overwatch. You may be surprised you haven't seen it yet, but Fortnite has been at the bottom of the list. Fortnite's dependency score was assessed at 33.9. The resurgence of the once unpopular Minecraft has thus gained evidence.