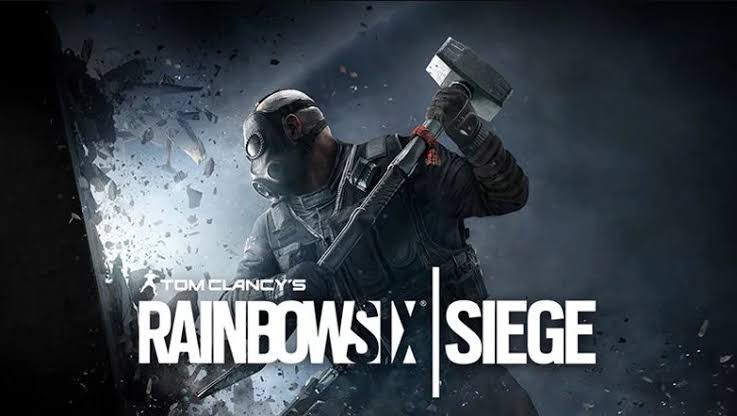 Ubisoft promises more performance with Vulkan API support for Rainbow Six Siege.
Ubisoft has heralded that they will soon introduce an entirely new graphics API for the Rainbow Six Siege PC version. In this way, users will be offered another option, unlike DirectX 11. While the Vulkan API has been being tested on the game's test servers for some time, it is stated that it will be active for everyone with the next 4.3 patch.

The developer underscores that the Vulkan API has advantages over DirectX 11 that will improve the graphics performance of the Rainbow Six Siege. Vulkan is a newer API that reduces the cost of buying CPU and GPU, while supporting more modern features that will open the door to new and exciting things in the future.

Ubisoft says that despite the increased coding complexity, APIs like Vulkan give developers more flexibility. The studio also shares that they are considering using DirectX 12 but the tests show better CPU performance on Vulkan.

With Rainbow Six Siege Patch 4.3, the Vulcan application will also be tested with a wide variety of hardware and more player populations. This means that although Ubisoft has optimized the application, Vulcan performance may be the same or lower than DirectX 11.