Apple will introduce a notched-up iPhone SE 2 Plus, according to celebrity analyst

One analyst claimed that Apple will also introduce an iPhone SE 2 Plus model that will deliver major changes, following the iPhone SE 2 projected to launch this year.
Apple has used TouchID technology for the first time with the iPhone 5s model, steadily up to the iPhone 8 models. But FaceID, which we met with the iPhone X, has been a replacement for TouchID for the past few years. Apple will re-use the TouchID with its updated version, according to a new claim. 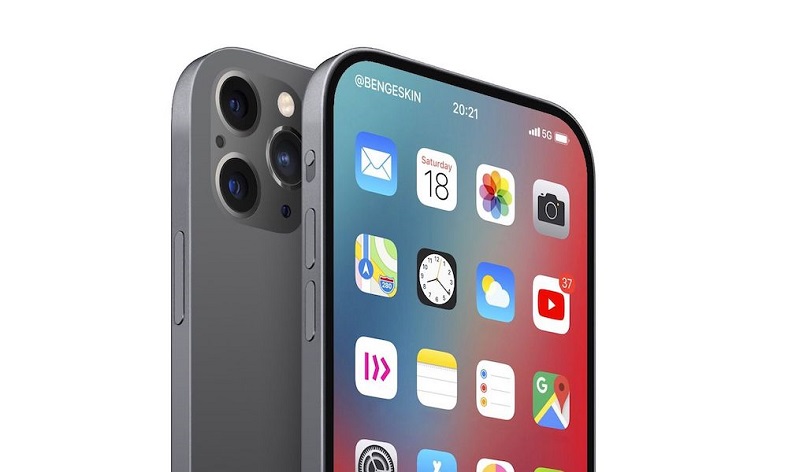 The phone Kuo is talking about appears to be the iPhone SE 2 Plus, and the device is expected to arrive in the first half of 2021. Kuo predicts the iPhone SE 2 Plus will have a 5.5-inch or 6.1-inch screen. He also says there will be No Face ID feature on the phone and therefore it will come with a notched-up design. It is worth noting that the device mentioned is different from the iPhone 9, the phone that has been the subject of rumors this year. the iPhone 9 is expected to be a largely updated iPhone 8.

The shared claim is quite interesting, and the stated exchanges are outside the line Apple has followed to date. It is also claimed that Apple will completely abandon the introduction of Lightning on its flagship phones next year, offering a fully wireless experience on its devices.

Kuo points out that this shift is an effort to make a difference between affordable models and premium models. It is not known for now what kind of innovations Apple will introduce in its future iPhone lineup.