The Moto G series smartphones, which Motorola launched in 2013, recently reached a sales figure of 100 million. The company's President, Sergio Buniac, said it was a touchstone for the company.
Motorola, which once had a big place in the market but lost that value over time, is working at all speed to return to the smartphone market again. The company is expected to introduce its new smartphones in different segments this year. Other than that, we all know that the Razr is already a foldable phone.

The company has just rolled out a new line of smartphones before they collapse as much as they do today. This series managed to maintain its popularity in the days when it came out, and continued to be used today because of its cheap. The series was the Moto G series, which appeared in 2013. 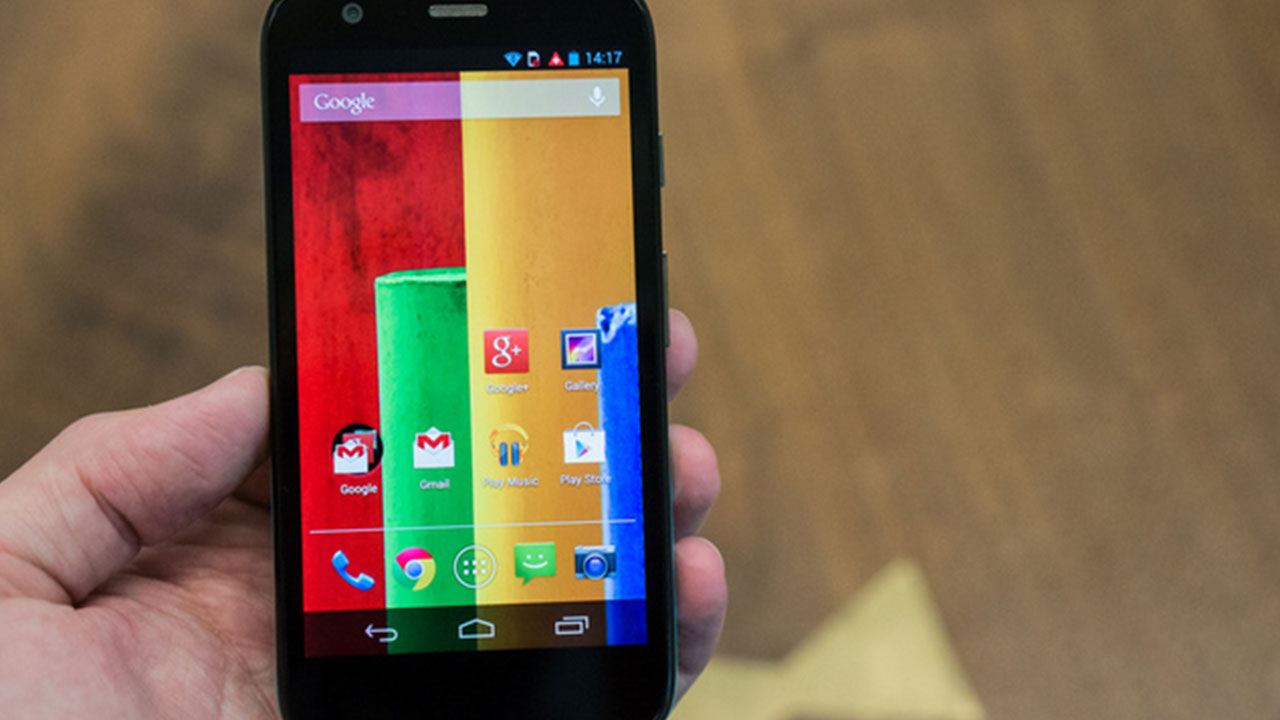 Motorola also announced recently how much success the Moto G smartphone range has achieved. The company announced that the Moto G series smartphones had reached a sales figure of 100 million since 2013, and that success was a touchstone for the company.

The Motorola chairman continued his remarks about the Moto G series, adding that the series accounted for half of sales in Europe. The president said Motorola planned to build a new Moto G model every 10 months, and under that plan, Lenovo Group Ltd.he also mentioned that the development cycle of the would be curtailed.

Motorola chairman Buniac also made some remarks about the Razr, which is expected this year. Buniac added that the Razr was the most affordable phone in its category, with a $ 1,500 price tag well below those of Samsung and Huawei.

Moto G smartphones sold today find buyers in the $ 300 band. This is pushing some users abroad to buy Motorola products instead of buying Samsung, Apple or Google's products.