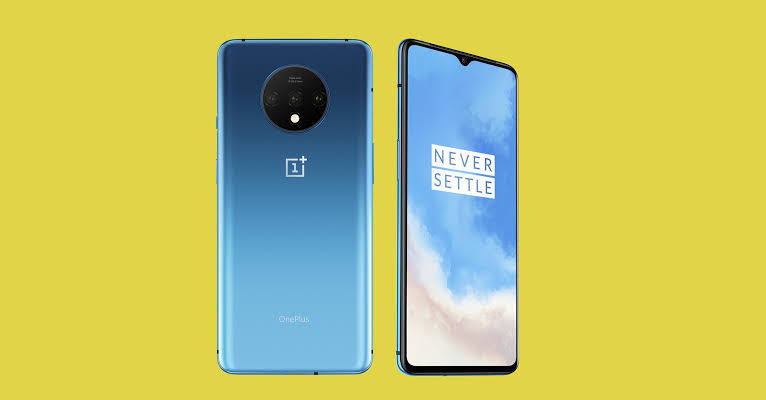 It's not an arbitrary practice for smartphone makers to offer wireless charging support. If a company wants to add wireless charging support to its smartphones, it first needs to become a member of the Wireless Power Consortium, also known as WPC. OnePlus had been outside this consortium in previous periods but recent information obtained made it clear that OnePlus was a member of the WPC.

Document showing that OnePlus is a member of the WPC 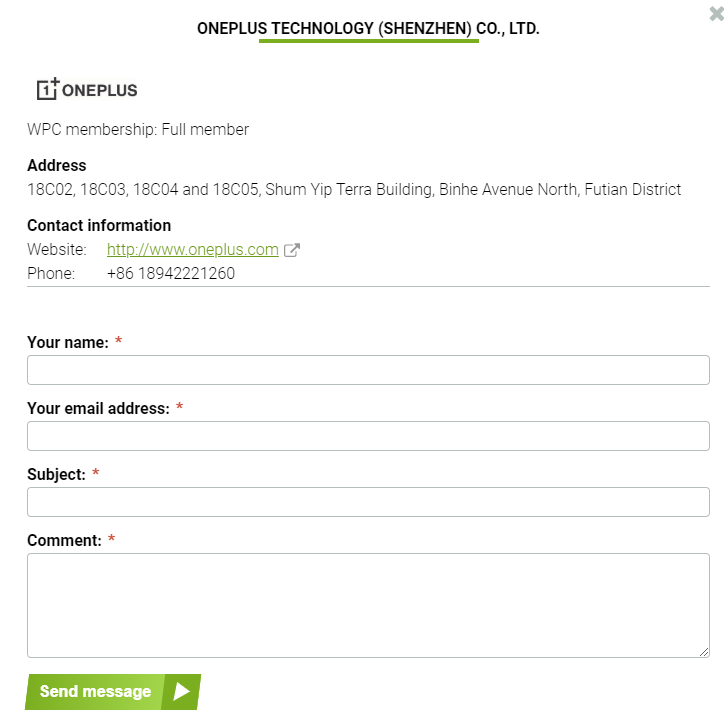 According to the information above, OnePlus appears to be a full member of the WPC. However, the company has made no statement on this issue in recent periods. It seems that OnePlus wanted to quietly join the WPC and surprise consumers with a big surprise, but this situation has been revealed through careful eyes.

The company has been working on two phone models, the OnePlus 8 and the OnePlus 8 Pro. The information that has emerged about these phones reveals that the phones will have a Snapdragon 865 processor and a 5G modem. In addition, the Pro model 4'li rear camera setup is said to be the normal Model 3'li camera setup. OnePlus doesn't seem to want to deprive its phones with all these features of wireless charging support.