A race car and a fighter jet are almost always the winner in the fight, but it has always been a pleasure to watch the fight. The McLaren Speedtail and F-35 racing are no different either.
Years earlier, Bugatti had competed in the Veyron with the Eurofigher Typhoon. Although Bugatti lost the race, it was quite enjoyable to watch. We also often see Formula 1 vehicles in front of planes.

Now he's faced the McLaren Speedtail in an F-35 drag Race. The short-distance structure of Drag Racing, which makes acceleration stand out, makes for an amusing display, with the difference between cars and planes closing a bit. 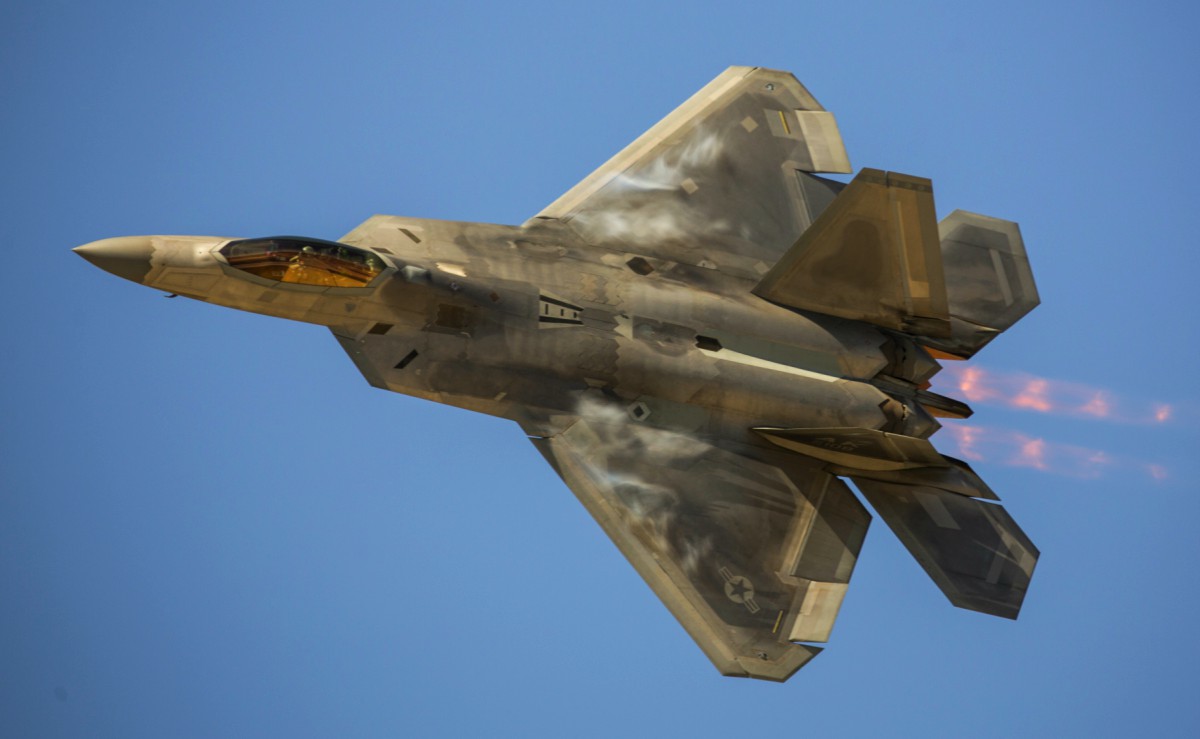 12 years on from 2008, Top Gear has challenged a new plane, this time with a new driver and a new car. The race was once again revealed to be meaningless, but the entertainment that is already important in these races. After all, everyone loves engine noise and speed.

The F-35 is currently considered the fastest and most advanced jet. The F-35's maximum speed is approaching 2,000 kilometers per hour. That's 1.6 times the speed of sound. The F-35 jets were produced by the cooperation of 9 countries.

One of the highlights in the video is the 'preview' phrase on the video. So even though we only see the winner in a certain race, Top Gear may be offering us more as well.

The McLaren Speedtail is also the fastest model McLaren has ever produced with a speed of 400 kilometres per hour. The 1,055 horsepower engine of this speed monster produces 1,150 Nm of torque. With its twin 4-litre V8 engine and electric systems supporting it, the car goes from 0 to 100 in under 3 seconds.

It seems unlikely that cars will be able to cross planes because of physical limits. Yet these two different kinds of vehicles will continue to come across, even for sheer amusement. You can watch this very interesting encounter in the video below.