Sometimes you may feel the need to speed up a movie or series you're watching, a podcast you're listening to. So what are the platforms or tools that you can use this feature on?
The ability to fast-play videos has been on YouTube for some time, but Netflix also angered filmmakers when it announced it would bring the feature to its Android app. For the moment, this feature is being tested with a limited group, but there are different ways in which this feature can be used.

Coming to Netflix, this feature can be used to re-remember the old season of the series from the new season, and it's worth saying it could be quite useful as well. So, what are the places and tools to use these features?

This feature is used and mentioned briefly above YouTube. After pressing the wheel button at the bottom right of the video, you can go to the “playback speed” tab to speed up the video or slow it down by 2 times.

You can also use this feature in YouTube's Android and iOS apps. You can increase or decrease the speed of the video by clicking on the three dots in the upper right corner of the video and selecting the “playback speed” tab. 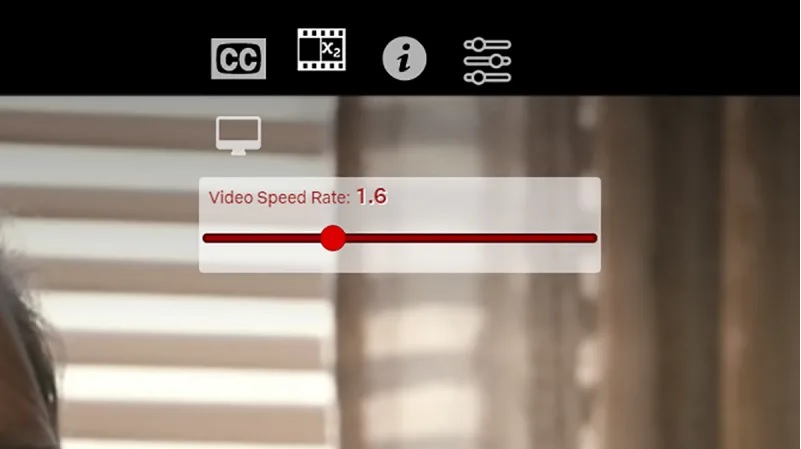 When it comes to how to use this feature on Netflix, there is no official method yet. But you can still use the Super Netflix plug-in if you don't want to wait for this feature to open to all users.

This plug-in is available only in the Google Chrome browser, where you can speed up movies and sequences up to 4 times. However, there are different add-ons that can be used in different browsers. One of them is the Video Speed Controller, which you can use in both Chome and Firefox.

VLC Media Player is one of the best options to speed up your personal videos. You can use the acceleration feature of this player on Windows, macOS, iOS and Android platforms on all of these platforms.

In the Pocket Cast app on Android and iOS, click on the speed dial icon at the bottom of the screen and select the desired speed setting. You also have the option to speed up podcasts up to 3x. Of course, it's a mystery how restable he'll be from that point on.